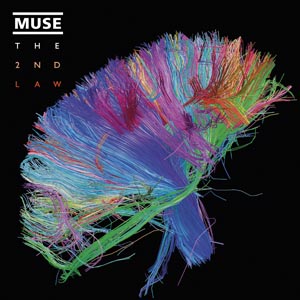 I’ve been impatiently waiting for MUSE’s new album The 2nd Law for a few months. It is officially out today in the UK and tomorrow in the US, but I have been streaming it on iTunes for the past week, pre-ordered the digital download a month ago, and salivated over the teaser tracks and videos for the past few months.

Now that it’s the day before the release, I asked myself, why does new music come out on Tuesdays especially when our digital society is no longer bound by physical distribution and delays in the collection of purchasing statistics?

I asked the almighty Google and what was returned was an article from NPR.org, Why Albums Are Released On Tuesdays In The U.S., giving two primary reasons: 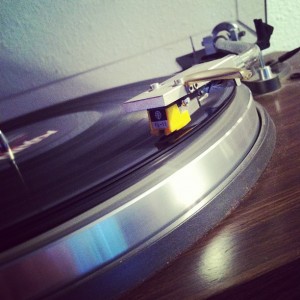 I like the tradition of having new music released on Tuesdays. It gives me something to look forward to, but I also recognize the need for change as physical products are eliminated.

The music industry is in a perpetual state of change, yet they appear to be living in a world of delusion, fear, nostalgia, and tradition. They will continue to exist, but they could have more.