I’m not a fan of demonizing technology. Just because Apple deems something unworthy to be planted in its secret garden doesn’t negate the value inherent in any given tech. 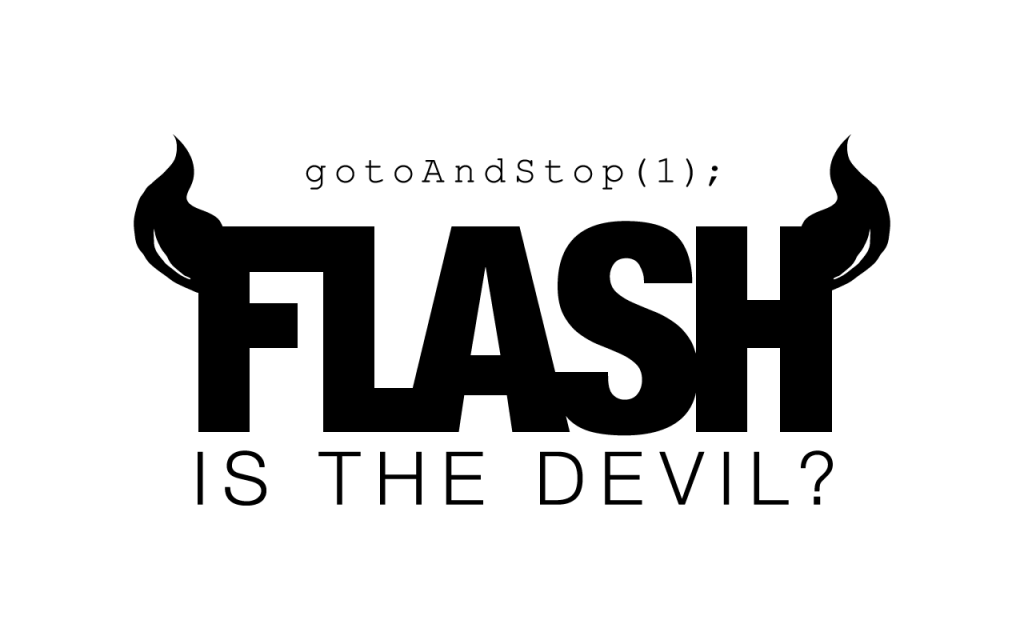 HTML5, CSS3, and jQuery are great, but there will be performance and security issues as they reach the point of critical mass. The same developers that misuse Flash, will misuse new technologies.

Apple is only one member of the technological avengers. The company is not Thor, a god set on protecting the world. They are Tony Stark/Iron Man: arrogant, sleek, disliked by the other team members.